Departmental approach to the curriculum

The United Kingdom is one of the world leaders in film production. In recent years,  films have grown to account for almost 25% of global box office revenues. Traditionally the British  film industry has been located in our region, and nearby, we have studios such as Warner Brothers and Pinewood, as well the proposed 700 million pound Sunset Studios development at Waltham Cross.  Studying Film at Rickmansworth  is a great way to develop  the knowledge and skills necessary to be successful in an industry that is both an essential driver of economic growth and a key cultural export.

Film Studies  itself is a relatively  new, and often misunderstood, academic discipline.  At its heart is a rich and varied study of film that seeks to develop students into critical and reflective spectators. At GCSE and A-Level we cover a wide range of films, produced in different time periods and settings, always seeking to deconstruct how meaning is shaped through the core elements of film.

What do the A-level  and GCSE  courses entail?

The GSCE course centres on developing the student’s ability to read the medium of film, equipping them with the language and analytical skills necessary to understand and appreciate film from a critical perspective. We study a range of films looking at the development and changes within Hollywood, as well as  looking at different global film making perspectives. We focus on the core elements of film-making techniques, teaching students how to analyse cinematography, editing, sound and mise en scene in order to explain how  an overall effect is achieved. Students will also have the opportunity to develop their own practical and creative skills, producing screen plays, storyboards and original short films.

The A-level builds on the skills and knowledge acquired at GCSE, but extends the concepts further, enabling students  to develop a more theoretical and conceptualised understanding of film. Again there is a wide variety of Hollywood films and Global Films, however students also explore complex critical ideas such auteur theory, ideology and spectatorship.  Again, students will be able to hone their practical skill and creative skills through the non-examined component (NEA), where they have the opportunity to create their own screenplays and short films.

The combination of theory, analysis and film-making ensures that both our GCSE and A Level courses provide an excellent basis for future study or apprenticeship in the field. However, Film Studies also provides an opportunity for those passionate about cinema to extend and develop their knowledge, while simultaneously honing their critical and analytical writing skills.

In Years 10 and 11 students follow the Eduqas exam board. This course is comprised of 2 exam components and one piece of Non-Examined Assessment. Further details about these components are as follows:

Component 1: Key Developments in US Film

This component assesses knowledge and understanding of three US films chosen from a range of options.

Assessment consists of four questions on one pair of US mainstream films and one US independent film:

Section A: US film comparative study

• one question requiring a comparison of the chosen pair of films

Section B: Key developments in film and film technology

• one multi-part question on developments in film and film technology

• one question on one US independent film

This component assesses knowledge and understanding of three global films produced outside the US chosen from a range of options.

This component assesses the ability to apply knowledge and understanding of film to a production and its accompanying evaluative analysis.

• one evaluative analysis of the production, where learners analyse and evaluate their production in relation to comparable, professionally-produced films or screenplays.

Students follow the Eduqas exam board. Students will study Component 1 and Component 2, consisting of 11 films. Component 3 - 30% of their final grade - is a practical grade. This can be either a screenplay or a film and will also comprise an 1800 word essay, produced under exam conditions. Details of the Film A Level components are as follows:

Component 1: Varieties of film and filmmaking

This component assesses knowledge and understanding of six feature-length films.

One question from a choice of two, requiring reference to two American films, one mainstream film and one contemporary independent film.

One question from a choice of two, requiring reference to two British films.

This component assesses knowledge and understanding of five feature-length films (or their equivalent).

One question from a choice of two, requiring reference to two global films: one European and one produced outside Europe.

One question from a choice of two, requiring reference to one documentary film.

One question from a choice of two, requiring reference to one silent film or group of films.

One question from a choice of two, requiring reference to one film option.

This document will provide an overview for assessment for Key Stages 4 and 5.Assessment Matrix - Film Studies

How can you help your child succeed in film studies?

The simplest way to support your child in their study of film is to watch great examples of film making and discuss what you watch. Being able to articulate not only why a film is of merit in terms of plot and characterisation, but also in terms of production, lighting, cinematography and sound, is what helps students to become informed and creative film makers. Discussions around the messages found within films and the receptions of differing audiences over time, can help students of film to have a real appreciation of film as an expressive and powerful art form. 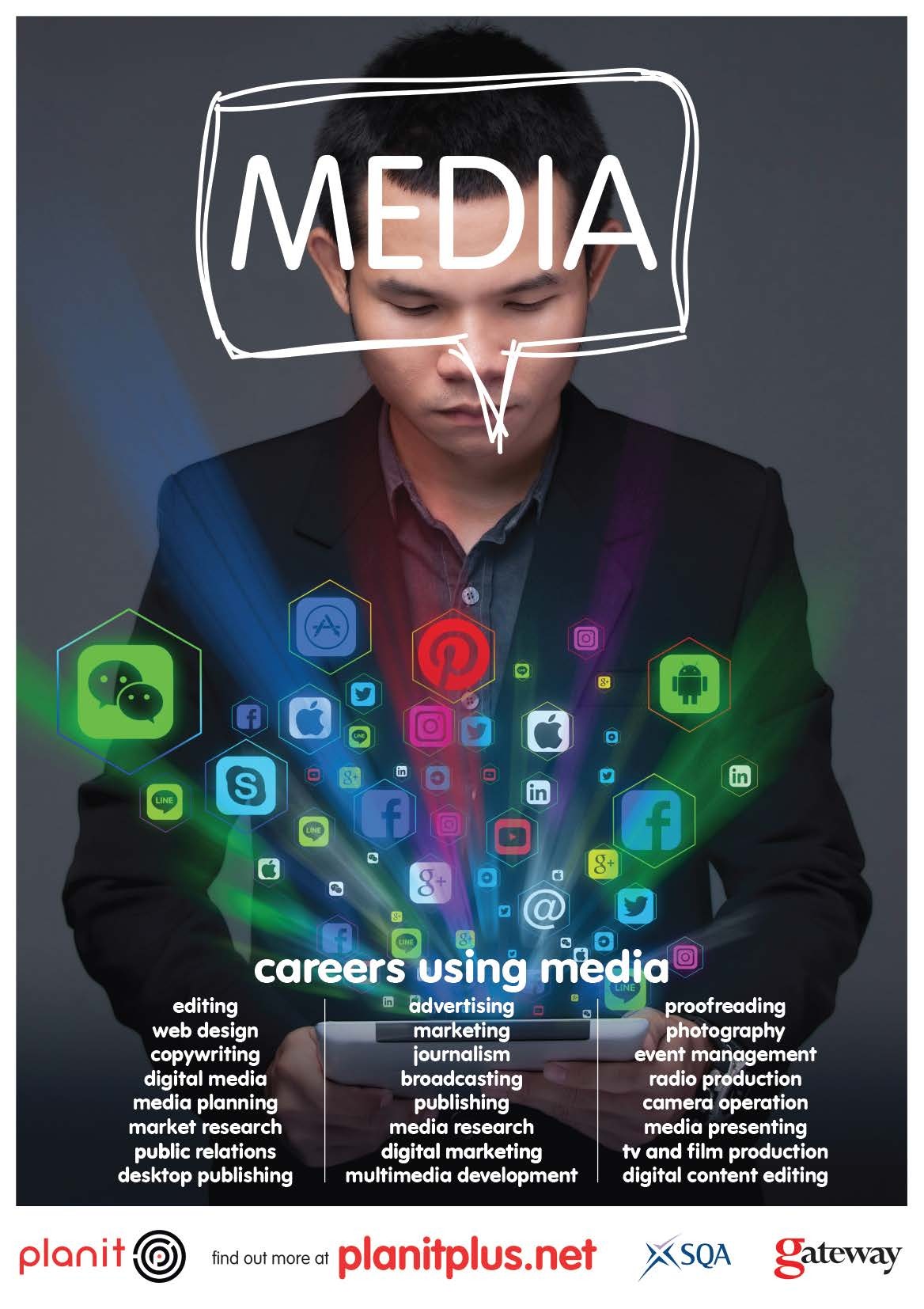