Departmental approach to the curriculum

History education at Rickmansworth School will help all students gain a coherent knowledge and understanding of Britain’s past and that of the wider world. We aim to inspire students’ curiosity to know more about the past. Students will ask perceptive questions, think critically, weigh evidence, sift arguments, and develop perspective and judgement. Rickmansworth School history aims to develop students to understand the complexity of people’s lives, the process of change, the diversity of societies and relationships between different groups, as well as students' own identities and the challenges of their time.

History at Rickmansworth School aims to ensure that all students know and understand:

Students often join Rickmansworth School with a varied experience of History at primary school. Therefore the curriculum has been designed to offer an accessible and varied range of subject matter. Students follow an enquiry based method of teaching where they are assessed at the end of each enquiry. These historical enquiries focus on key historical skills such as; the use of historical evidence, source analysis, cause and consequence, change and continuity, significance, interpretations, and framing historical questions. Assessments take the form of end of enquiry tests which further develop students historical skills, along with their summer exams.

Students begin their studies at Rickmansworth school by learning about culture and civilisations from the Iron Age through to the Middle Ages to bridge gaps in students prior understanding, before deciding which Age had the largest impact on British Society. Students then move on to examine the reasons why William the Conqueror was victorious at the Battle of Hastings, and how he was able to keep control following this. Continuing chronologically through the Middle Ages, students will undergo an enquiry examining the Black Death and the Peasants Revolt, and decide which had the larger impact upon society and its social structure. Student’s will then focus on the significance of Jerusalem and the events of the third crusade, before concluding whether Saladin deserves his reputation as a hero. Students finish year 7 by examining the changes brought about to British Society by Henry VIII following his split from Rome.

Students begin Year 8 by building on their interpretation skills, in particular, with regard to how historians have interpreted Oliver Cromwell following the English Civil War and Britain’s brief Republic. In Year 8 students will also study Britain’s wider role in the world in greater depth, examining Britain’s role in the slave trade, and its legacy, as well as the Civil Rights movement in America and its legacy up until the modern day. Students will tie off their historical enquiries into Britain’s role in the wider world by examining the causes behind Indian independence in 1947. Students will then move on to study British democracy, and the significance of female suffrage and of the suffragette movement before concluding Year 8 studying the causes of the First World War.

In Year 9 history students continue to build on their historical skills learnt throughout KS3 and apply these to the study of modern 20th Century history. Students will have to decide this year what options they wish to study at GCSE. Throughout KS3 history, students will have laid the foundations for the historical skills, examination skills, and subject content for the GCSE, and as such our KS3 curriculum provides students with a sense of what is to be expected at GCSE.  Students begin year 9 by using their skills of historical interpretation to determine whether Sir General Douglas Haig deserves his reputation as a ‘butcher’ for his role played in the Battle of the Somme. Students will then embark on an enquiry into the causes of the Russian Revolution and the bigger conceptual ideas of republicanism and communism. Following this students examine the short lived peace between World War One and Two, and question how inevitable the Second World War was. When studying World War Two students will analyse the experiences of all the major countries involved, not just Britain, and the extent to which those countries experienced a ‘total war’. Students are fortunate enough to study the Holocaust and have a Holocaust survivor come into school and deliver their testimony. Students will frame their own historical enquiry on the holocaust to answer before concluding year 9 by studying the key events of the Cold War and the causes behind the fall of the Berlin Wall in 1989 in the summer term.

In studying GCSE History, students will; develop and extend their knowledge and understanding of specified key events, periods and societies in local, British, and wider world history; and of the wide diversity of human experience, engage in historical enquiry to develop as independent learners and as critical and reflective thinkers, develop the ability to ask relevant questions about the past, to investigate issues critically and to make valid historical claims by using a range of sources in their historical context, develop an awareness of why people, events and developments have been accorded historical significance and how and why different interpretations have been constructed about them, organise and communicate their historical knowledge.

Please see the long term overview for what is studied in each year.

The study of America comprises a study in breadth, in which students will learn about the dramatic political, economic and social transformation of the USA in the twentieth century, an era that saw the USA challenged by the consequences of political, economic and social inequalities at home and of its involvement in international conflict. The focus of study is on developments and changes over a broad timescale and so the content is presented as themes spanning a significant duration: 1917-80. This option also contains a study in depth of historical interpretations on a broad question, which is contextualised by, and runs on from, the themes: what impact the Reagan presidency had on the USA in the years 1981–96. The study of South Africa  comprises a study in depth of South Africa during its transition from white minority rule to the free elections of 1994, a long, and at times, dramatic process in which South Africa changed from an apartheid state into a multi-racial democracy. Students will gain an in-depth understanding of the creation and consolidation of the apartheid regime by the National Party and the response and methods used by their political opponents in the struggle to overthrow apartheid, as well social, economic and cultural changes that accompanied this process. The study of the British Empire comprises two parts: the Aspects in breadth focus on long-term changes and contextualise the Aspects in depth, which focus in detail on key episodes. Together, the breadth and depth topics explore the development of the British empire and the part played in this by the Royal Navy and merchant marine. Looking at social, economic and political issues, students will study a series of developments that started with an imperial catastrophe which threatened to reduce Britain once more to a European offshore island, but would then transform Britain's standing in the world so that by the end of the period it had the largest empire the world has known. Lastly, the students will complete a piece of controlled assessment, of which the focus is on understanding the nature and purpose of the work of the historian. Students will be required to form a critical view based on relevant reading on the question, problem or issue. They will also be specifically required to analyse, explain and evaluate the interpretations of three historians.

Please see the long term overview for what is studied in each year.

This document provides an overview for assessment for Key Stages 3, 4 and 5.

These documents give you an overview of the criteria for Emerging, Developing, Secure and Mastery judgements at KS3 for this subject.

How can you help your child succeed in history?

A desired characteristic of any history student is an enquiring mind. This means that students will want to break down evidence and look at events for what caused them, how they are interpreted and remembered differently, and how events and ideas can link together across cultures and time periods. To help your child in their success please encourage any form of reading, whether it be a work of fiction or nonfiction, visit a local historical point of interest, watch documentaries together, and have discussions about current affairs and how events are unfolding. 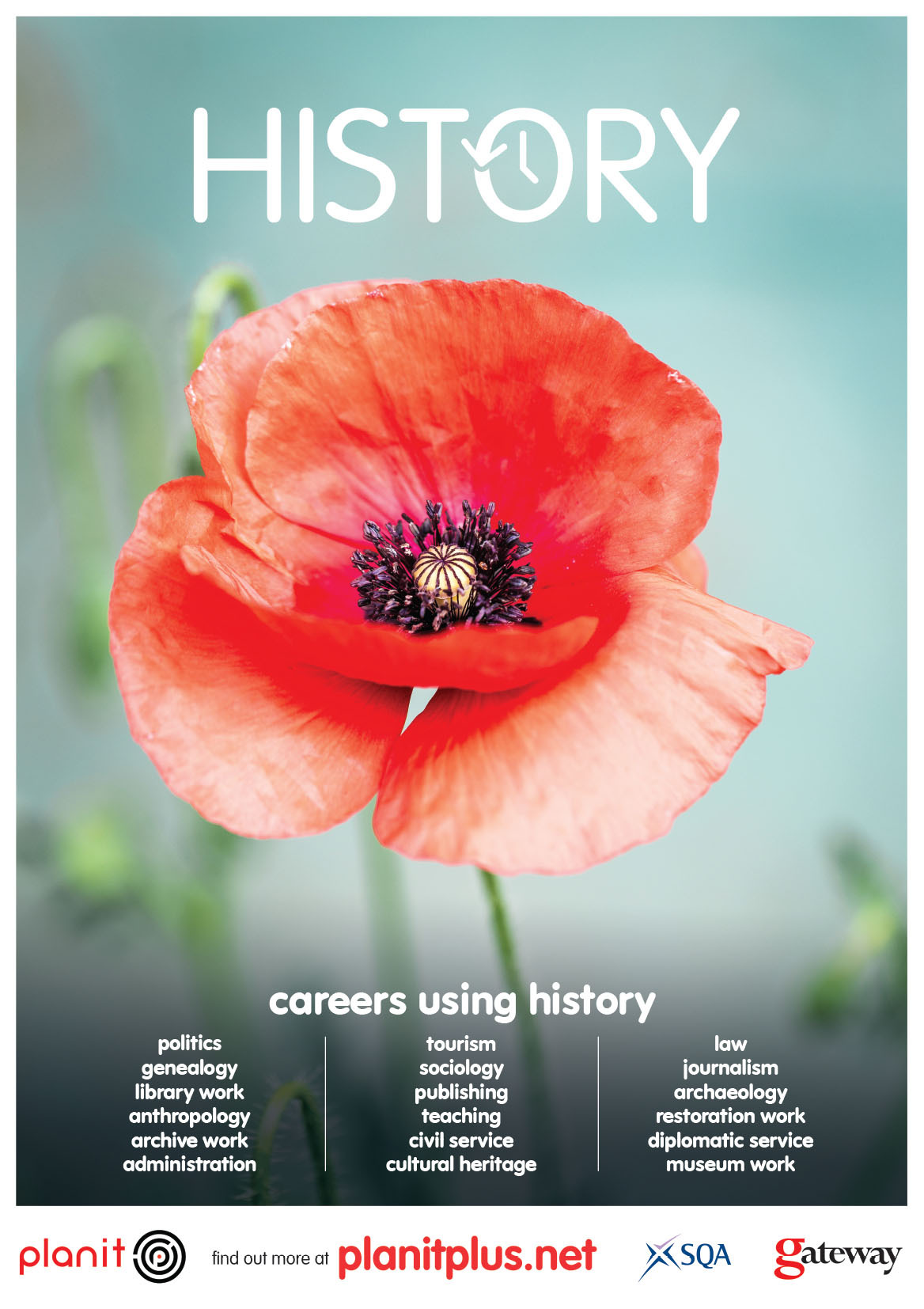 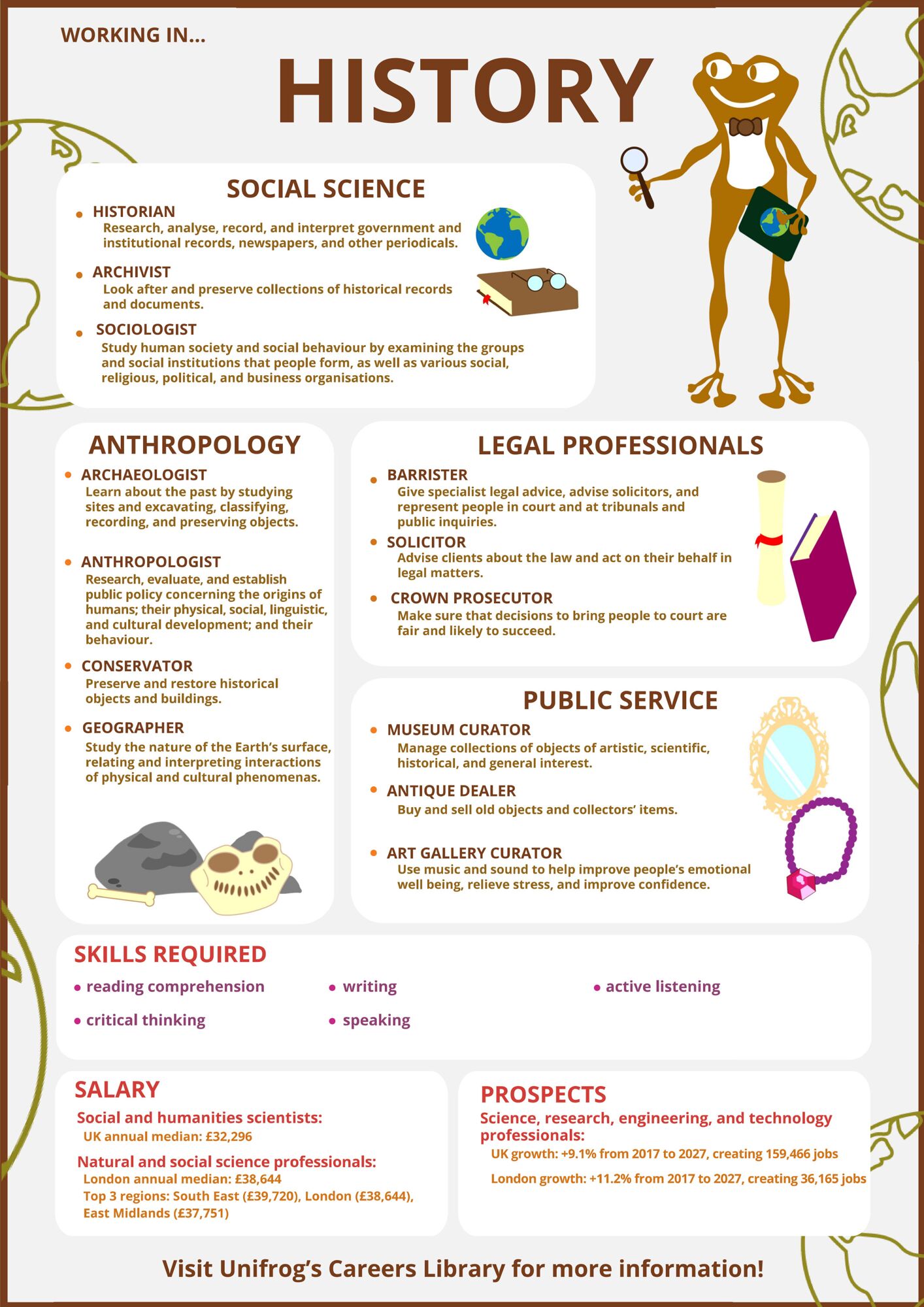